The Biggest Free Party The Night Before Ultra

Thursday 11th July, join 3,000 party people and kick off your Ultra experience the best way possible - Best of all, it's completely free 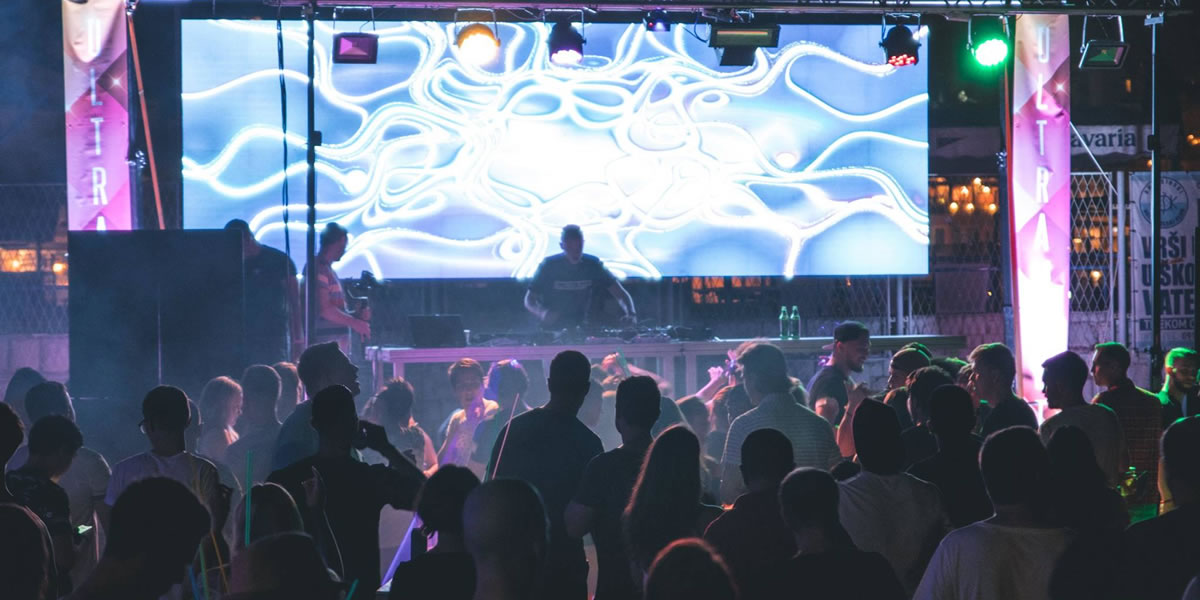 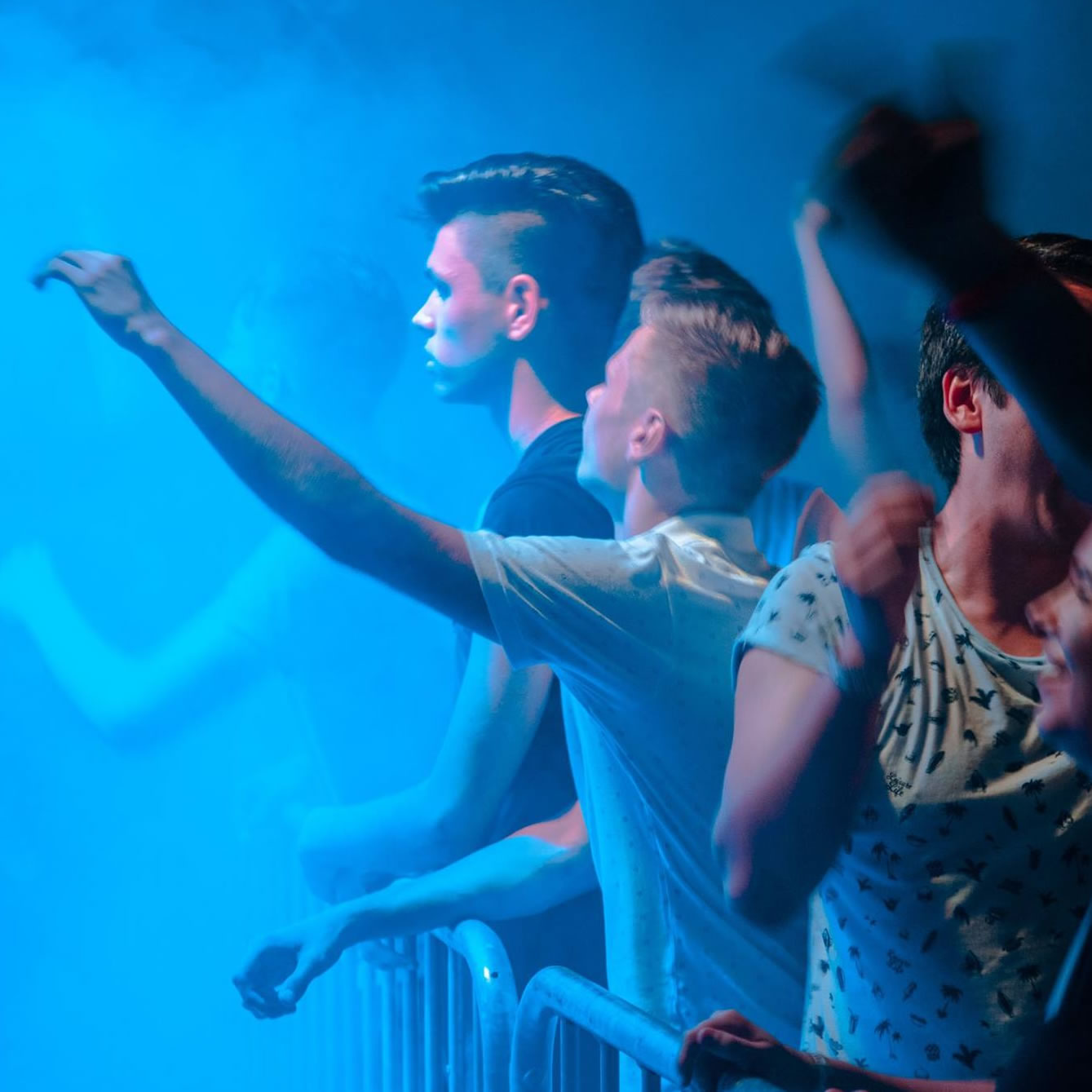 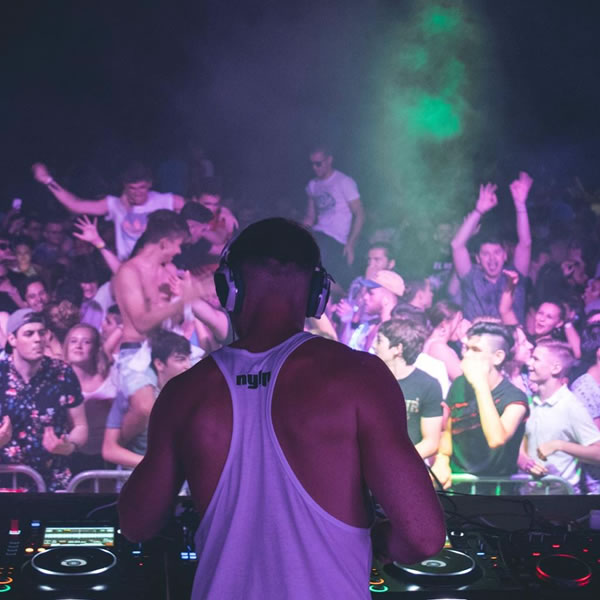 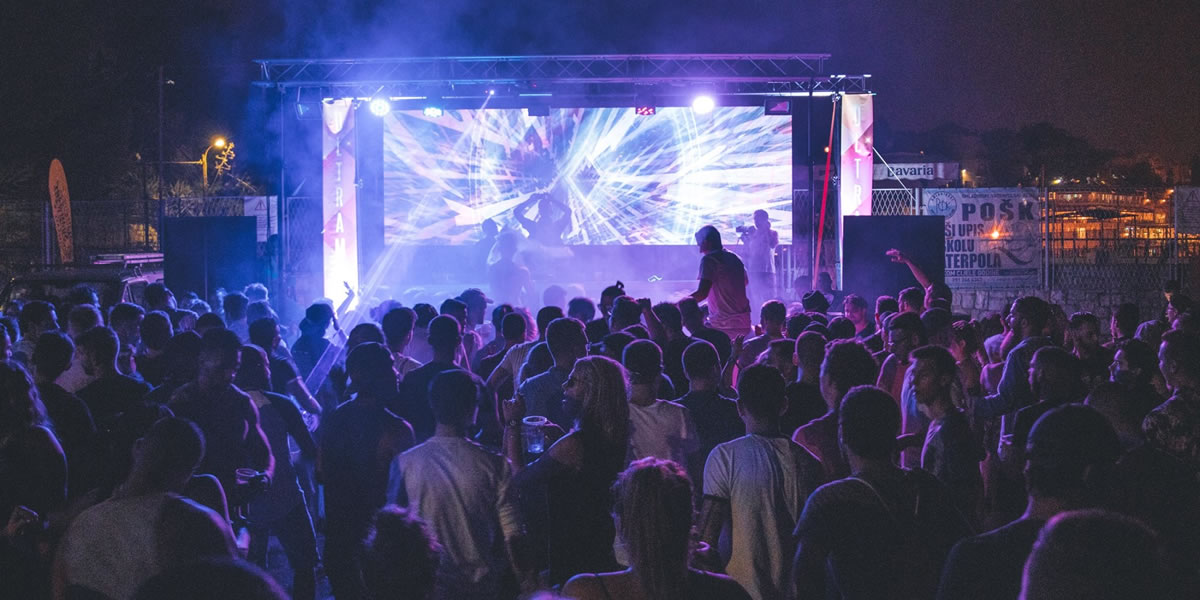 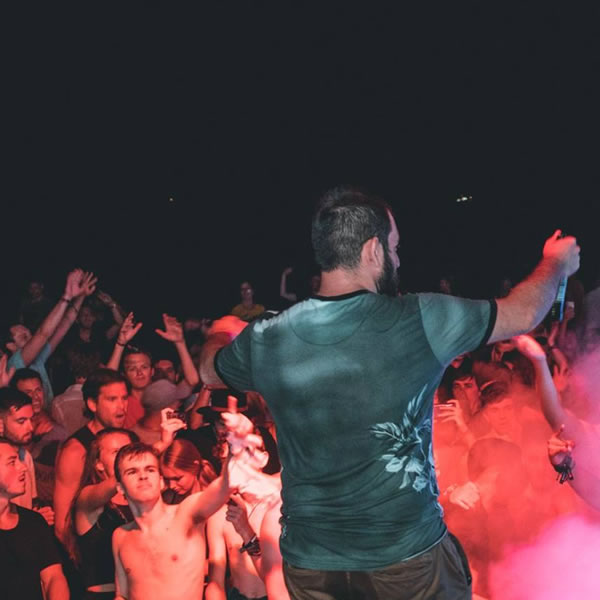 This is a special year. It's our 5th anniversary and we plan on making this the biggest and best UltraMeet yet. Everything will be bigger. The stage, the production, the drinks packages, the crowd, the fireworks, the sound system. Everything that can be improved or made bigger, will be.

You can expect to be part of the biggest Ultra pre-party with over 3,000 of you joining forces to become the coolest crowd in the world.

Speaking of the crowd.

There's something unique about the UltraMeet crowd. Maybe it's because it's the first day of the holiday, maybe it's the excitement for the festival itself or maybe it's just amazing being part of something so different.

You see, we're not promoters.

We don't run this to make money, in fact, we spend upwards of €5,000 each year to make this happen. We're just a group of guys and girls who pull our resources together to create a night that will stick in your memories forever.

You deserve to be part of it.

How it all started

UltraMeet started exactly 5 years ago as a goal to unite single travellers and create a bit of a group. We created a Facebook group, found a venue and the first UltraMeet was born.

What we thought would be 20 or 30 people turning up eventually turned into 700+ people raving on Bačvice Beach till 4am. Friendships formed that night will last a lifetime and it was only year one.

The following year we moved to Euphoria and made it even bigger. Over 2500 people turned out throughout the night and we knew it needed to become part of Ultra weekend.

In 2017 we moved back to where it all started, renamed to 7th Heaven. Despite having to move 3tons of stage at the last minute it went off without a hitch.

2018 saw the biggest UltraMeet yet take place at Zenta, the oldest nightclub in Split. We brought a 7 meter wide screen on the main stage and 2 additional stages - Techno and Trance. On top of that, we set a new outdoor attendance record for Zenta.

2019 we return to Zenta for the second consecutive year. One thing is for sure. Everything will be louder, bigger and better than any year before. Join the party and embrace the chaos.